My mission is to save lives by teaching and volunteering.

How it all started

CORPRO CPR & Safety was licensed on January 1, 2015 but I actually started about one year before I retired. I retired in October, 2014, after 24 years as the Engineer Technician at the Federal Prison in Memphis, TN. I also served as the lead CPR instructor for all the staff there. Prior to that, I designed houses for ten years.

I even did a short gig as a structural steel detailer and did some engineering work at Dover Elevator, which is now known as Thyssen Krupp. My nearly ten years of active duty Army and national guard time was completed as a Staff Sergeant and Communications Chief.

I was able to earn an Associates Degree that helped to jumpstart my career in the construction, engineering and manufacturing industries.

How CORPRO came to be

Shortly after retirement, I began teaching First Aid and CPR for the construction industry.  I soon discovered that all my years of being responsible for safety compliance, equipped me to become an Authorized OSHA Trainer.

The American Heart Association is not only a part of my career but I share it’s mission to save lives by teaching and volunteering.  Here’s what they have to say about our relationship.

The American Heart Association is not only a part of my career, but I share its mission to save lives by teaching and volunteering. 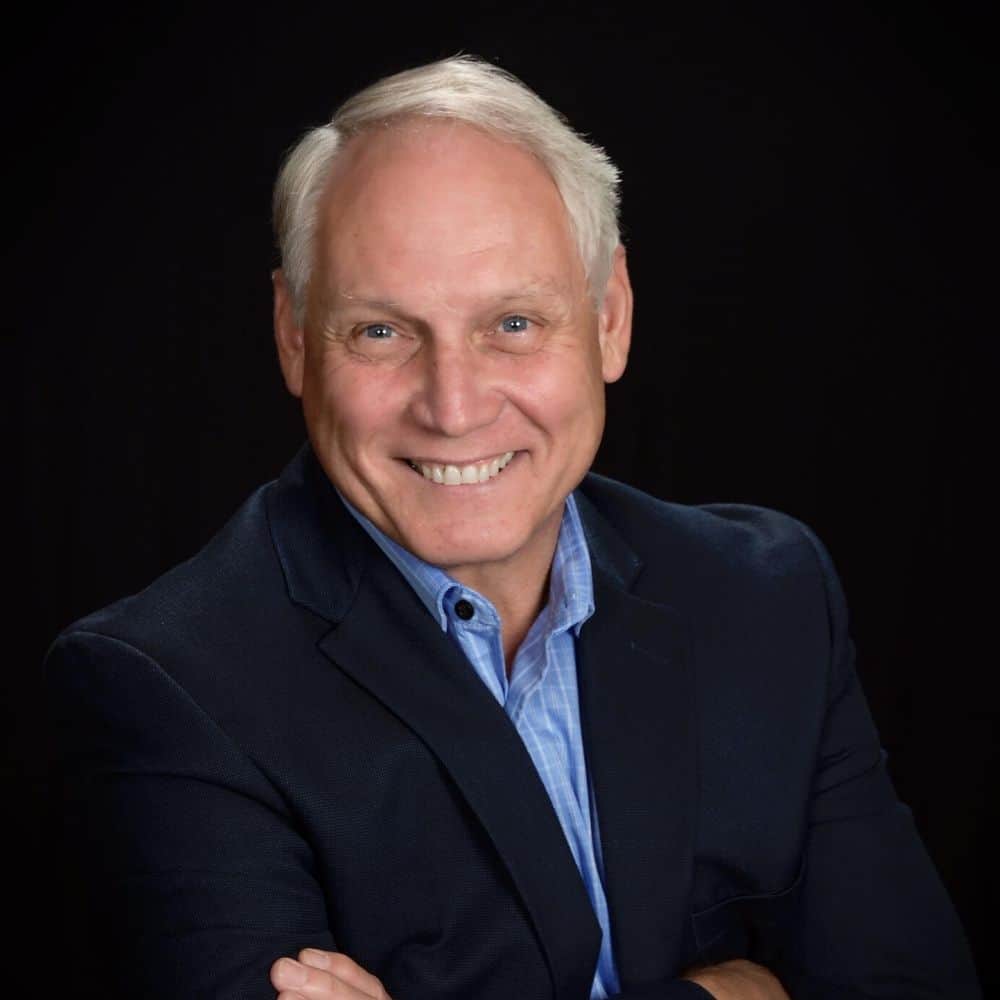 Since 2015, Rick Black has been a dedicated volunteer, bringing passion, humor and of course, invaluable CPR skills to events and media appearances throughout the year. What started as a way to volunteer at church later became far more personal when his mother passed away from cardiac arrest caused by a heart attack in 1995.

Now, Rick owns CORPRO CPR, a CPR and First Aid training company that also offers OSHA Safety training and spends his time working and volunteering to build a healthier Mid-South for everyone.

Teaching has been my lifelong passion.

First of all, I gotta love Jesus. Secondly, comes His gift to me, my wife. Then the four children and three grandchildren. After that, it’s all about me!

What do I love to do?

I really enjoy being around people and using my talents to serve others. While that may sound all warm and fuzzy, it’s really kind of selfish because it brings me so much joy; especially when I’m teaching a class or when I’m cooking for others in my cast iron.

Teaching has been my lifelong passion and although I’ve never held the career title of “teacher”, I’ve been very fortunate to be able to teach in various jobs throughout my lifetime. I tell all my students “If this class gets too boring, you can stay but I’m leaving”.

It would be my pleasure to bring a subject to life for you by teaching or to bring a warm feeling to you with a Dutch oven peach cobbler. I’m blessed either way.